Why Portland in Dorset?

The Isle of Portland can only be described as the perfect work and life balance, mixing work and leisure on your doorstep on the Jurassic Coast surrounded by the sea is what dreams are made of, offering the perfect life style. 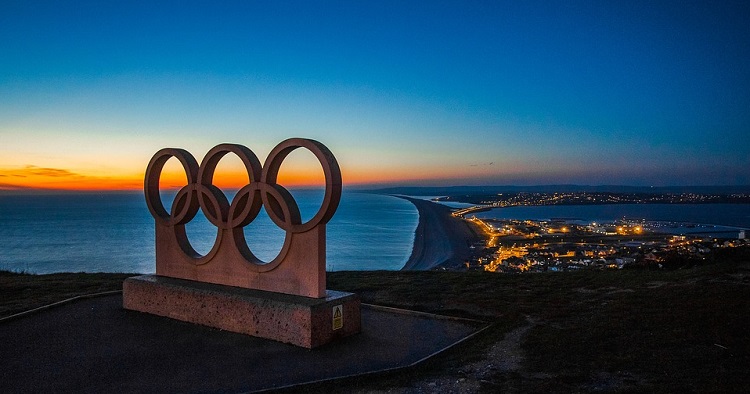 Why Business in Dorset?

There has been heavy investment by Dorset County Council in Dorset's infrastructure, almost £90 million has been invested in road improvements, IT and modernisation of roads which benefits business's and growth to the region. The travel time around Dorset's transport network routes has been significantly reduced with noticeable ease of access. Transport connections to and around Dorset make the county an excellent gateway to the rest of the UK, Europe and beyond.

Dorset is already home to a number of thriving businesses on both global, national and international level. Some of the companies that have chosen to locate their International or UK headquarters are Sunseeker International, Dorset Cereals, Lush, Farrow & Ball, Cobham, Meggitt and New Look to name but a few.

The Jurassic Coast is the only natural world heritage site in England, Dorset has nearly 100 miles of coastline with award winning, golden sandy beaches and the Isle of Portland is in a class of it's own for work and leisure with it's own coastal Chisel Beach. Here's 10 good reason's to love and live in Dorset.     www.doorwaytodorset.nhs.uk/living-in-dorset

How to Find the NEC

From Bristol: Take the M5 to Yeovil, Follow the A35 to Dorchester to B3157 Weymouth and then A354 to Portland.

The number 1 bus from Weymouth to Portland Victoria Square runs every ten minutes during the day.  Please click here to download the local Bus Timetable

There are regular flights from Heathrow, Gatwick, and more locally Bournemouth, Exeter, Southampton and Bristol. For more information, hotel reservations please do not hesitate to contact us

For further information about this service please click here

Cross Channel ferries from St. Malo via the Channel Islands to Poole.

For further information about this service please click here

Follow the signs to Portland Bill and you will see signs for Southwell Business Park, Atlantic Academy and the Network Enterprise Complex.

Interested in a NEC Industrial unit for your business in a great location? What are you waiting for. Contact us now 01305 860222

Whether you are enquiring about available units or simply wish to walk around the estate and want to learn more about the Network Enterprise Complex, complete the form on the contacts page and one of our friendly team will be in touch.